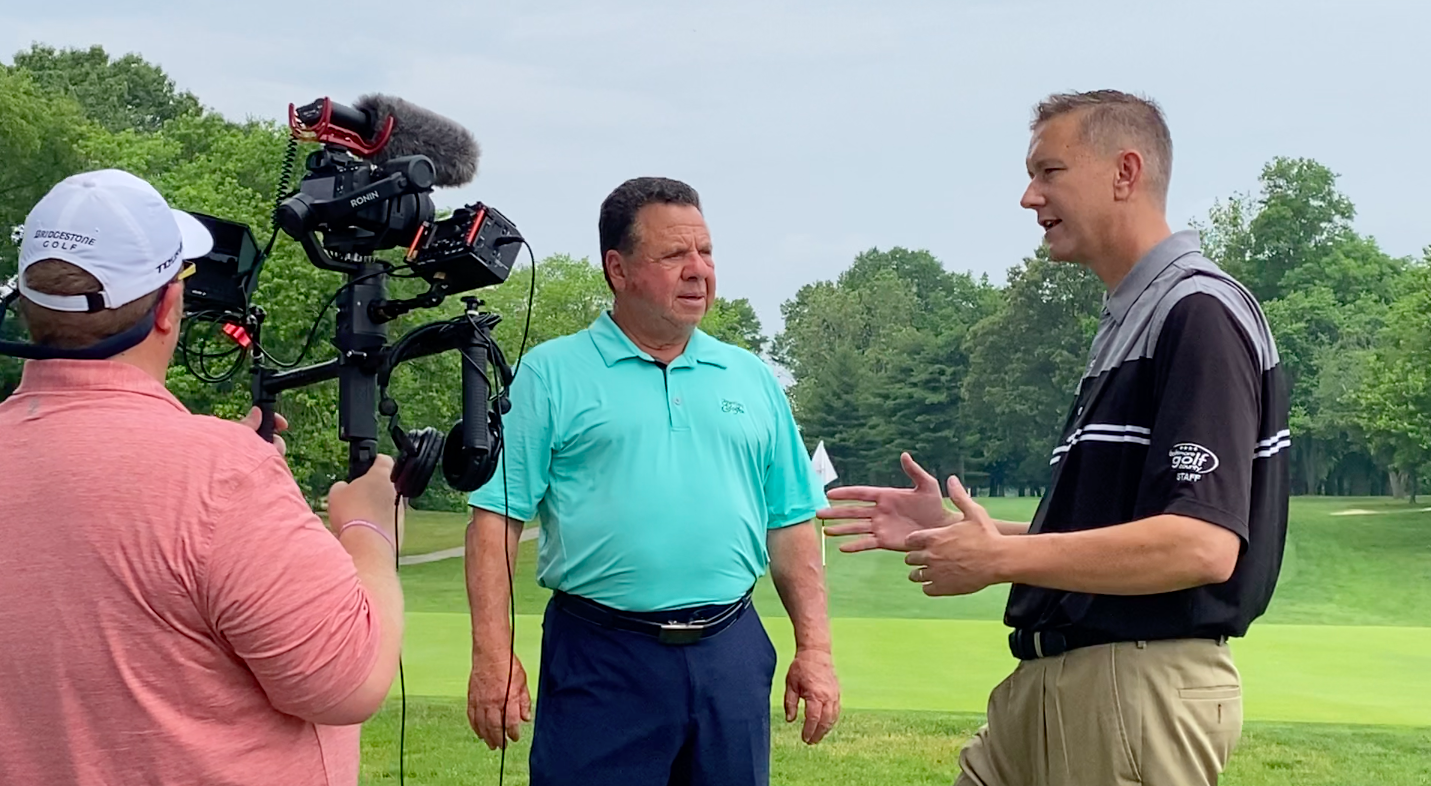 From golf courses that sit on the banks of the picturesque Chesapeake Bay, to sprawling layouts that decorate the rolling hills of northern Maryland, Baltimore County is a convenient spot to find quality daily fee golf along America’s heavily traveled I-95 corridor.

The courses of Baltimore County Golf include: Greystone, the last course designed by acclaimed architect Joe Lee; the Woodlands, manicured fairways that ribbon a hilly ride; Fox Hollow, with its state-of-the-art training center, is the most playable in the collection; Diamond Ridge, a true hidden gem in the collection; and Rocky Point, with spectacular views of the Chesapeake Bay.

For all of those reasons, Baltimore County Golf will be featured in the September episode of the award-winning Traveling Golfer television show.

“Baltimore County Golf has taken a big step forward in recent years,” says Joe Rahnis, Director of Golf Operations for the group of five golf courses in central Maryland. “We were always known as a pit stop along I-95, a place where traveling golfers could stop for a quick round of golf on the way north or south along the coast. Now, with upgrades to the courses and connections with some outstanding accommodations in the area, we feel we can enter the destination golf market. We can serve the needs of golfers in the region, as well as those up and down the East Coast.”

The quality and variety of the five courses of Baltimore County Golf, plus the convenience of easy access to major population centers via a number of Interstate Highways, substantiates those claims.

“I have played a little bit of golf in the Greater Baltimore area over the years,” recalls Traveling Golfer host, Tony Leodora. “But this trip was a major eye-opener. The amount of quality, affordable golf available in Baltimore County makes it a must-stop for those who like to make golf a major part of their travels across America.”

The Traveling Golfer also airs a number of times throughout the month on “Rivertalk” on HTC-4 in Myrtle Beach.

The show also airs on the Traveling Golfer network of websites ... including The Golf Director Network and The Myrtle Beach Golf Channel (see full list of sites on travelinggolfervideo.com).

Responding to golfers' never-ending demands to learn more about interesting golf courses and golf resorts across the country and around the world, well-traveled host Tony Leodora created the Traveling Golfer so he could take viewers on video trips to some of the most exciting golf locations. Four times in the last six years, the show has been honored as the No. 1 Golf Television Show in America in the prestigious International Network of Golf awards, presented at the PGA Merchandise Show.

The Traveling Golfer is a series of monthly shows hosted by Leodora, who has 20 years of experience in televised golf. The featured destination stays on the website for one month, before being replaced by a new show. Alternate shows also air in a two-month rotation. All old shows are archived for continued viewing on the YouTube Network and on the home website, www.travelinggolfervideo.com.